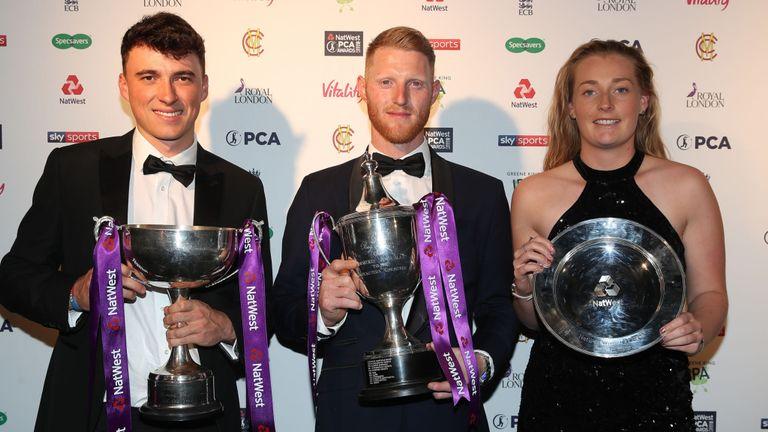 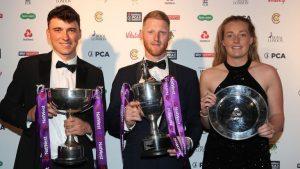 The 50th NatWest PCA Awards were held at the Roundhouse in Camden. The event, organised by the PCA in conjunction with the England and Wales Cricket Board.