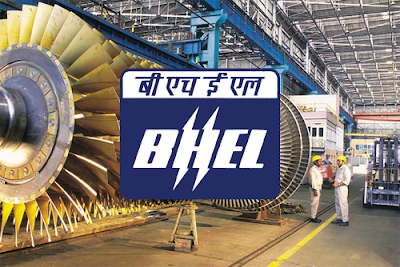 Power plant equipment manufacturer, Bharat Heavy Electricals limited (BHEL) has been appointed Akhil Joshi as the Director (Power). Prior to this Joshi, 57, was the Executive director (ED) human resource at BHEL.
Bharat Heavy Electricals Limited (BHEL) owned by the Government of India, is a power plant equipment manufacturer and operates as an engineering and manufacturing company based in New Delhi, India.  Established in 1964, BHEL is India’s largest engineering and manufacturing company of its kind. The company has been earning profits continuously since 1971-72 and paying dividends uninterruptedly since 1976-77.

So let’s do:
1. Name the person, who is appointed as the Director (Power),BHEL?