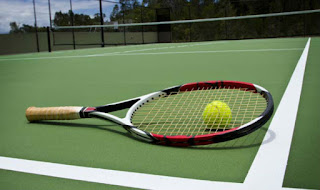 Land of the thunder dragon’s Nation Bhutan is set to become the fourth Asian country to host a tournament on the Asian Tennis Tour. India, Thailand and Iranhave already hosted a series of tournaments, both men and women, on ATT and Bhutan is scheduled to host its maiden event from September 16 to 18.
This year between September and December more than 30 ATT tournaments set to be held at various cities in Asia. Bhutan, a Buddhist kingdom on the Himalayas’ eastern edge, is known for its monasteries, fortresses (or dzongs) and dramatic landscapes that range from subtropical plains to steep mountains and valleys.