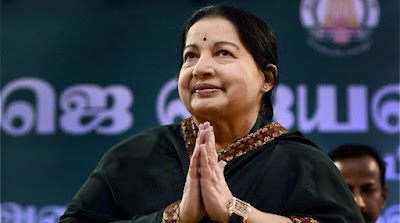 So let’s do:
1. Name the state, which has passed Bill for indirect election of mayors?