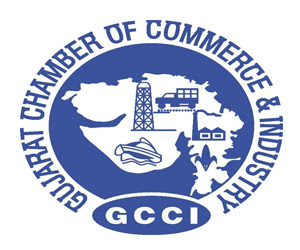 Businessman Bipin R Patel was appointed as the President of Gujarat Chamber of Commerce and Industry (GCCI) for the term 2016-17. He succeeds Rohit J Patel. The decision in this regard was taken during the annual general meeting (AGM) of the GCCI. In another development, Shailesh Patwari was appointed as the Senior Vice-President of the chamber.
The Gujarat Chamber of Commerce & Industry works to create and sustain an environment conducive to the growth of industry and trade in Gujarat, partnering both of them through advisory processes. Founded in 1949, by pioneers of industrial Gujarat Sheth Shri Kasturbhai Lalbhai and Sheth Shri Amrutlal Hargovandas, the Chamber has an illustrious list of doyens of trade and industry passing the torch of enlightened leadership to the next in a smooth seamless passage.

So let’s do:
1. Who is appointed as President of Gujarat Chamber of Commerce and Industry?