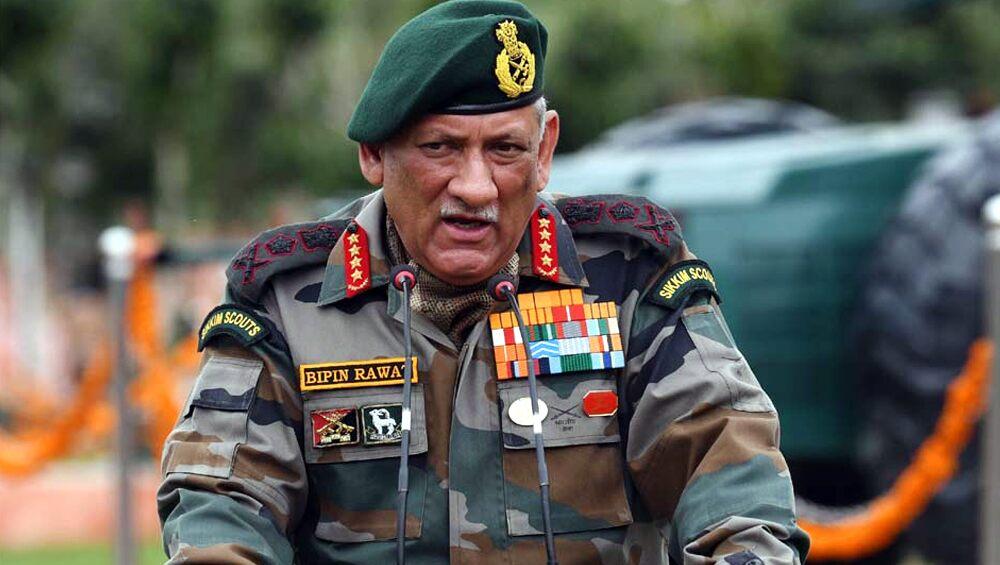 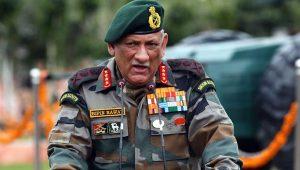 General Bipin Rawat to be first Chief of Defence Staff. He will end his tenure as the Army Chief in December 2019. He will take over as the first Chief of Defence Staff – a four-star position being created as part of a defence management overhaul. He will get a term of 2 years as the CDS. He took over as the 27th Chief of Army Staff on 31 December 2016 after General Dalbir Singh retired.