Skip to content
Current Affairs   »   Book by India’s Ambassador to the... 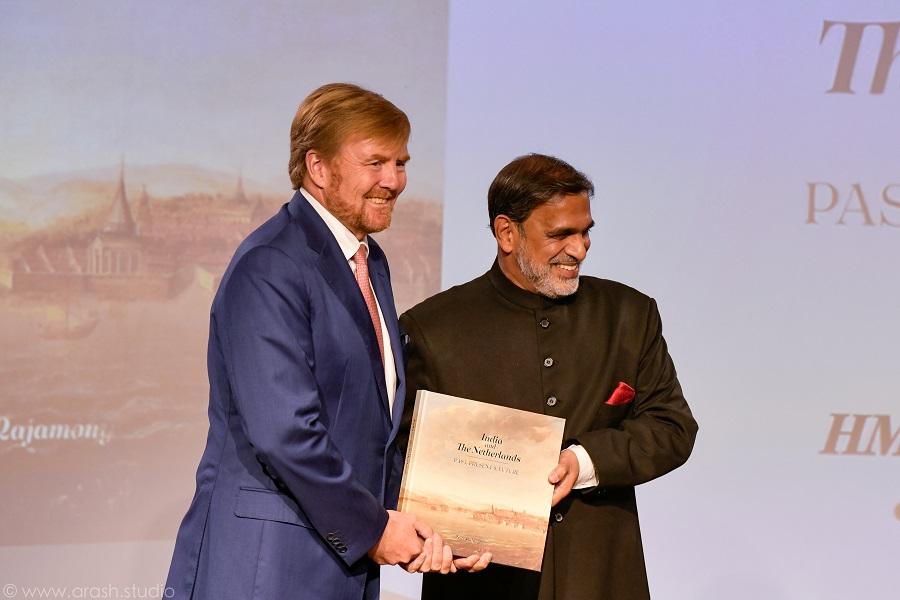 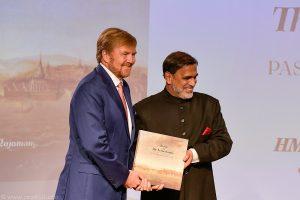 A book penned by Indian Ambassador to the Netherlands Venu Rajamony titled ‘India and the Netherlands – Past, Present and Future,’ was released in Amsterdam. The book gives an insight into the cross-cultural legacy between the two countries and was released at a function attended by the king and queen of the Netherlands. The first copy of the book was received by Dutch King Willem-Alexander in presence of all high officials. The book has been published by Bombay Ink.