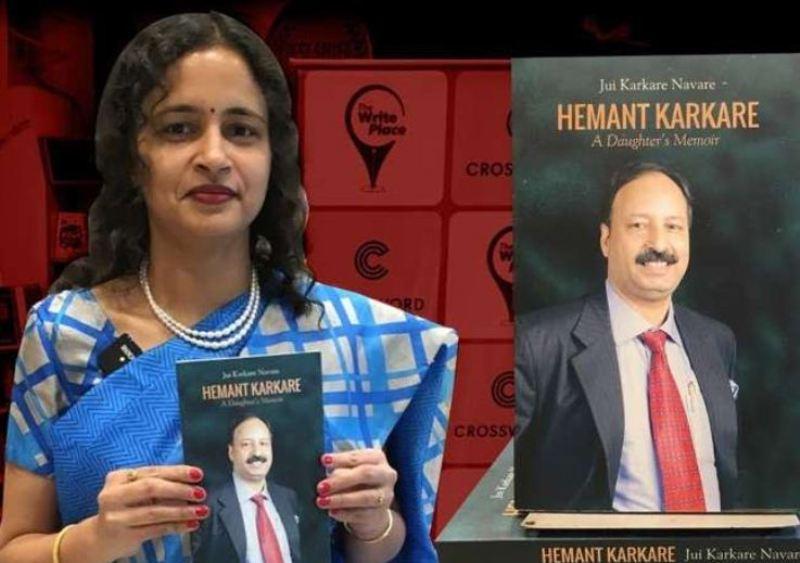 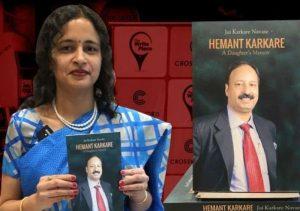 On 11th anniversary of the 26/11 Mumbai terror attacks, a book titled “Hemant Karkare -A Daughter’s Memoir” by his daughter Jui Karkare Navare was released in Mumbai, Maharashtra. The book has been published by The Write Place. The book portrays former Anti-Terrorism Squad(ATS) chief Hemant Karkare’s life as a father to Jui Karkare Navare.  18 security personnel lost their lives in the 26/11 terror attacks, also known as the 2008 Mumbai attacks. The attack was carried out by Lashkar-e-Taiba, an Islamic terrorist organisation based in Pakistan, in 8 places of Mumbai.