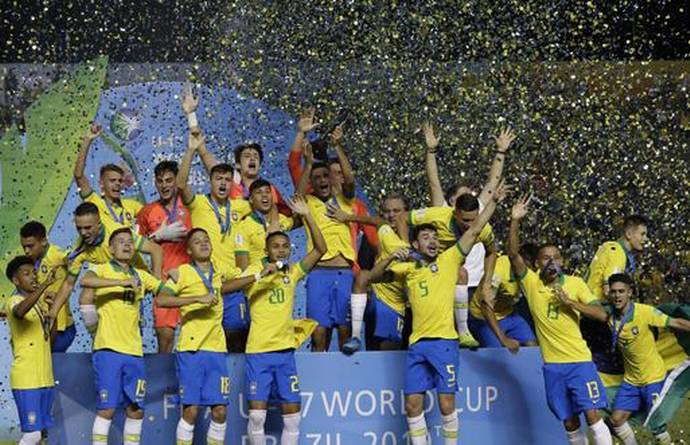 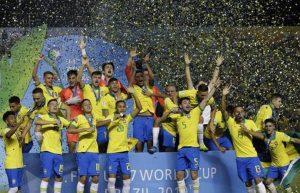 The Brazilian football team defeated the football team of Mexico in the finals for 2-1, to win the 18th edition of the FIFA (Fédération Internationale de Football Association) under 17 World Cup trophy held in Brasilia, Brazil. The victory added to Brazil’s successes in 1997, 1999 and 2003 as it moved within one of Nigeria’s record of five championships.