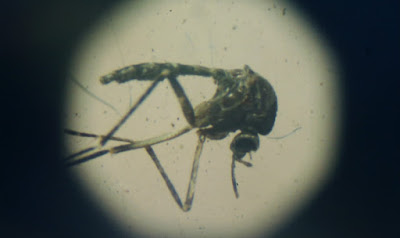 Brazilian scientists have identified another type of Zika-transmitting mosquito, responsible for over 1,700 cases of microcephaly in newborns in the South American country since October 2015.
The public Brazilian laboratory Fundacion Oswaldo Cruz (Fiocruz) announced that researchers found the presence of the Culex quinquefasciatus mosquito infected by the Zika virus in three out of 80 groups of mosquitoes analyzed up until now. The 80 groups were from the metropolitan area of Recife, regional capital of Pernambuco in the northeast.

So let’s do:
1. Name the country, where is the Zika-transmitting mosquito identified?