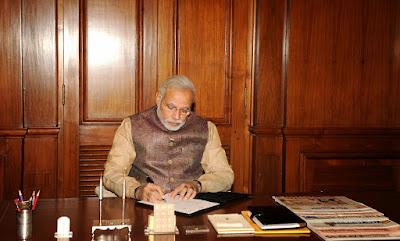 The Union Cabinet, chaired by Prime Minister Narendra Modi has given its ex-post facto approval for amendments to Section 44 and consequential amendments of the Lokpal and Lokayuktas Act, 2013 by introducing the Lokpal and Lokayukta (Amendment) Bill, 2016 in the Parliament.
Parliament had on 28 July passed a bill to amend the Lokpal and Lokayuktas Act, 2013. As per old Lokpal rules, every public servant will file declaration, information and annual returns pertaining to his assets and liabilities, along with those of spouse and dependent children, as on March 31 every year on or before 31 July of that year. This was changed through the amendment bill to exempt spouse and children of public servants. The declarations under the Lokpal law are in addition to those filed by the employees under various service rules.