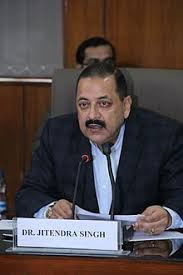 Cabinet has approved Schemes of North Eastern Council (NEC) including the continuation of existing Schemes. It will boost the development projects in North-East. Four thousand five hundred crore rupees have been approved for the scheme for three years up to March 2020.
The Scheme of NEC- Special Development Project will be changed to be a Central Sector Scheme with 100 percent grant.

Read this news in Hindi