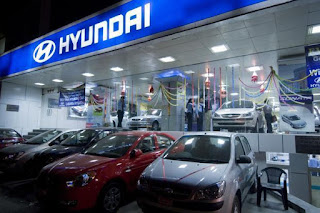 The country’s competition watchdog has imposed a penalty of Rs 87 crore on Korean carmaker Hyundai Motor India for anticompetitive conduct. According to the Competition Commission of India (CCI), the carmaker imposed arrangements upon its dealers that resulted in resale price maintenance — a deal not to sell a product below a specified price — in the sale of passenger cars manufactured by it.
Such arrangements also included monitoring of the maximum permissible discount levels through a Discount Control Mechanism, in contravention of the provisions of Section 3(4)(e) read with Section 3(1) of the Competition Act, 2002.

Important Takeaways from Above News-
Source- The Economic Times