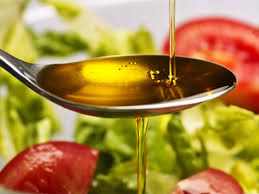 The Centre has raised import duty on crude palm oil to 30 percent from 15 percent and on refined oil to 40 percent from 20 percent in a bid to curb cheaper shipments and boost local prices for supporting farmers and refiners, according to a notification.
Import duty on soyabean oil, sunflower oils, canola/mustard oils — both crude and refined format — has been raised, the notification released by the Central Board of Excise and Customs (CBEC). Import duty on Soyabean has also been increased.