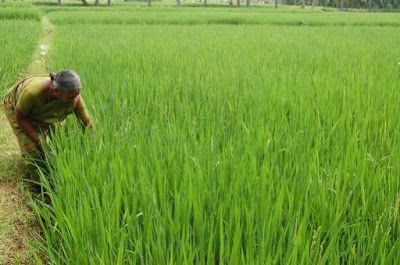 The Cabinet Committee on Economic Affairs (CCEA), chaired by the Prime Minister Shri Narendra Modi, has given its approval for the increase in the Minimum Support Prices (MSPs) for all Kharif Crops of 2016-17 Season. Further, to incentivise cultivation of pulses and oilseeds , in the country Government has announced a bonus on these crops, payable over and above the approved MSP.
The decision to increase MSPs is based on the  recommendations of Commission for Agricultural Costs and Prices (CACP) which takes into account the cost of production, overall demand-supply, domestic and international prices, inter-crop price parity, terms of trade between agricultural and non-agricultural sectors.

The bonus on the three main varieties of pulses – tur, arhar and moong — has more than doubled, while the Centre has also announced an increase in the incentive for oilseeds production. Support prices for all other kharif crops, such as paddy, jowar, bajra and maize, have seen a modest increase. The revision will be effective from October 1st. According to Agriculture Minister Radha Mohan Singh, A bonus of Rs. 425 per quintal will be paid for dalhan (pulses), Rs. 100 for tilhan (oilseed) and Rs. 200 for til (sesamum).

So let’s do:
1. Who is the Union Agriculture Minister ?
2. Expand the term CCEA, CACP and MSP ?