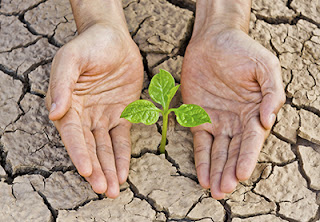 Centre has sanctioned nearly Rs. 620 crore to Uttar Pradesh as assistance for the recent drought situation in the state. It also approved almost 80 crores for Rajasthan which was affected by hailstorm and 15 crores to Manipur affected by earthquake.
A decision to this effect was taken at a meeting in New Delhi chaired by Union Home Minister Rajnath Singh. The meeting was attended by Finance Minister Arun Jaitley and Agriculture Minister Radha Mohan Singh among others. The funds were cleared after examining the report of a central team which visited these states.

So let’s do:
1. Centre has sanctioned nearly ______ to Uttar Pradesh as assistance for the recent drought situation in the state.