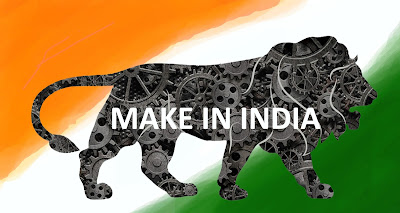 Centre has decided to organise a Make in India conference in Bhubaneswar in December this year. The conference would be organised by the Department of Industrial Policy and Promotion (DIPP) under the Ministry of Commerce and Industry to attract investment in the state as well as the country. The Odisha government has requested the ministry to hold the conference in the first week of December.
Make in India is an initiative launched by the Government of India to encourage multi-national, as well as national companies to manufacture their products in India. It was launched by Prime Minister Narendra Modi on 25 September 2014. India hoped to emerge, after initiation of the programme in 2015 as the top destination globally for foreign direct investment, surpassing the United States of America as well as the People’s Republic of China. In 2015, India received US$63 billion in FDI.