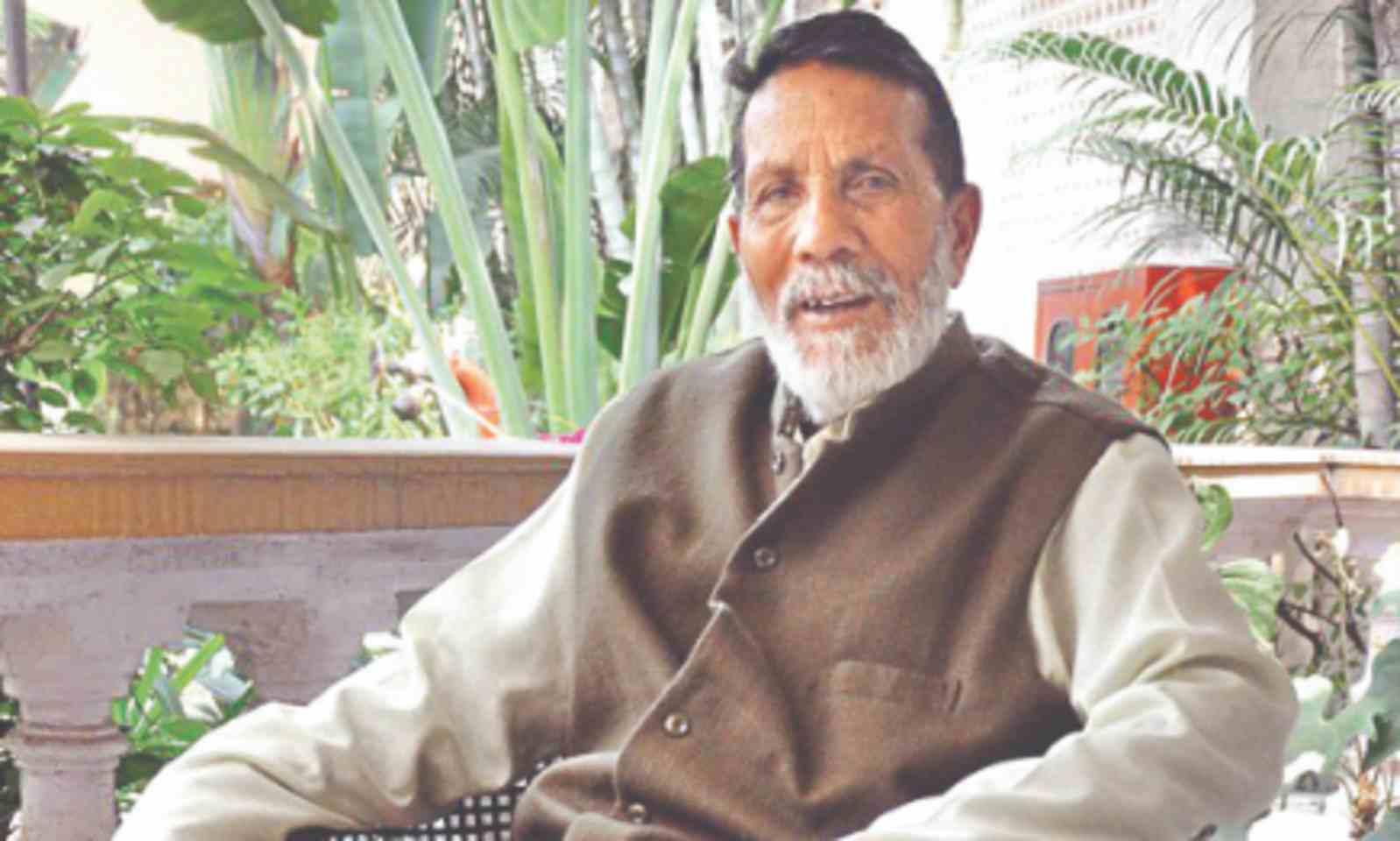 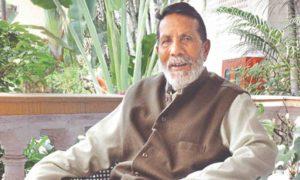 The 31st Indira Gandhi Award for National Integration for the years 2017 and 2018 will be awarded to the pioneer of the Chipko Movement Chandi Prasad Bhatt for his services in promoting and preserving the national integration. He is a Ramon Magsaysay award recipient for the year 1982. He was also awarded Padma Shri in 1986, the Padma Bhushan in 2005 and the Gandhi Peace prize in 2013.

The award consists of a citation and cash of Rs 10 lakh to be given to the awardee by Congress president Sonia Gandhi on October 31, the death anniversary of former Prime Minister Indira Gandhi.