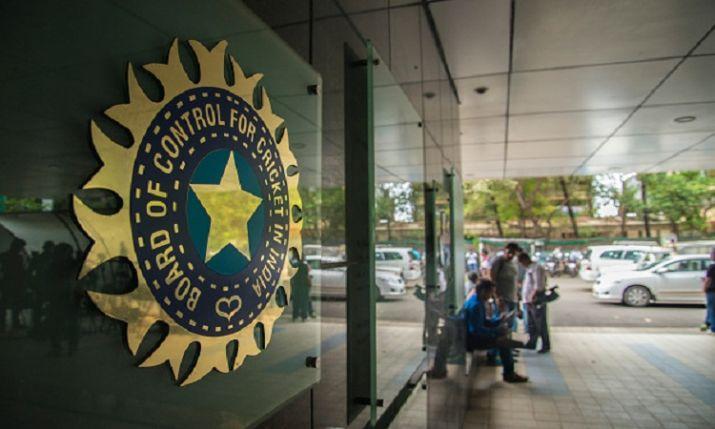 Chandigarh received affiliation from the Board of Control for Cricket in India(BCCI) after nearly four decades.