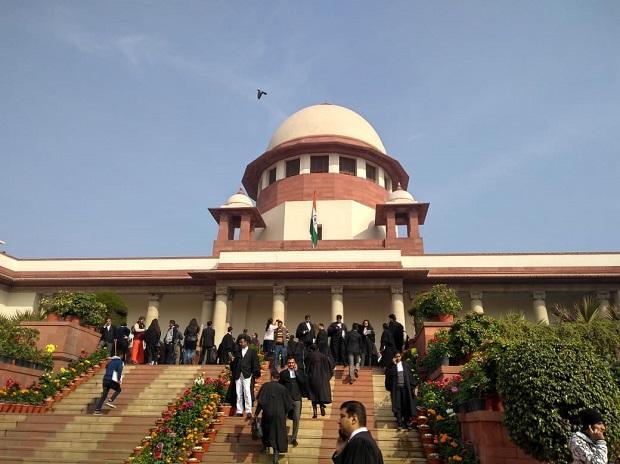 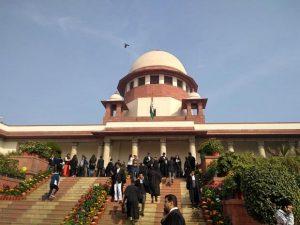 The Supreme Court ruled that the office of Chief Justice comes under the transparency law, the Right to Information (RTI) Act. The decision by the five-judge bench of the Supreme Court, led Chief Justice Ranjan Gogoi, who retires on November 17, comes on a petition filed by Central Public Information Officer of the Supreme Court against a Delhi high court ruling of 2010 that held the office of the CJI was a public authority and directed the secretary-general of the top court to disclose details of the assets of judges sought by RTI activist SC Agarwal.