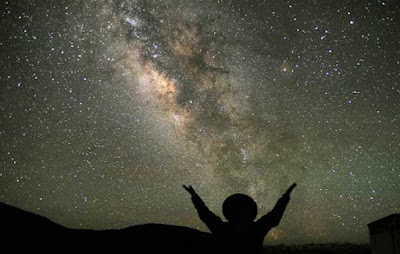 China has established country’s first dark sky reserve for astronomical observation in the Tibetan prefecture of Ngari, bordering Nepal and India. The reserve was jointly launched by the China Biodiversity Conservation and Green Development Foundation (GDF) and the regional government of Tibet.

Dark-sky reserve is an area that is kept free of artificial light pollution. The purpose of a dark sky preserve is generally to promote astronomy. It usually surrounding a park or observatory. The Ngari Dark reserve aims to limit light pollution by stepping up protection of dark-sky resources for education and tourism development. It covers an area of 2,500 square kilometres. The first dark sky reserve is considered only the first step undertaken by China in protecting the area from light pollution. The reserve will also try to seek accreditation from the International Dark-Sky Association, a non-profit organisation based in the US.

So let’s do:
1. Name the country, Which has established dark sky reserve for astronomical observation in the Tibetan prefecture of Ngari, bordering Nepal and India?