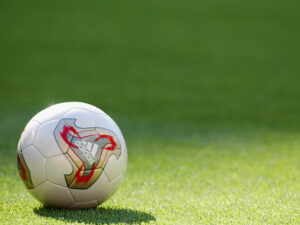 China has become the sole contender to host Asian Cup Football tournament in 2023 after South Korea has announced to withdraw its bid to host the game. The Korea Football Association (KFA) announced that it had pulled out to strategically focus on a joint bid with North Korea to host the Women’s World Cup in the same year.