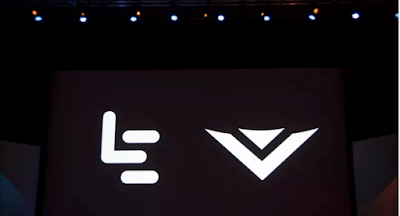 Chinese electronics firm LeEco to buying American TV manufacturer Vizio for $2 billion. Under the deal, Vizio will be operated as an independent subsidiary, with the company’s current executive team staying in place and working out of its offices in Southern California — sans Vizio founder and CEO William Wang, who is leaving the company. No replacement has been named, but Wang will be taking the reins as chairman and CEO of Inscape, Vizio’s data business, which is being spun out into a privately held company.
LeEco will own 49 % of Inscape, with Wang owning the remaining 51 %. The LeEco deal is expected to close in the fourth quarter of this year. Leshi Internet Information & Technology, also known as LeEco, is a Chinese technology company, and one of the largest online video companies in China. It is headquartered in Chaoyang District, Beijing.