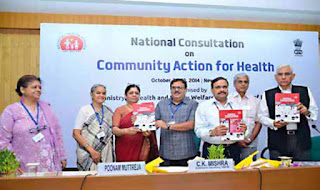 NS Kang, a 1983 batch IAS officer of the Punjab cadre, associated with the National AIDS Control Organisation (NACO) as additional secretary, has been made Secretary and Director General of the organisation after upgradation of his post.

So let’s do:
1. Name the person, who has appointed as Health Secretary