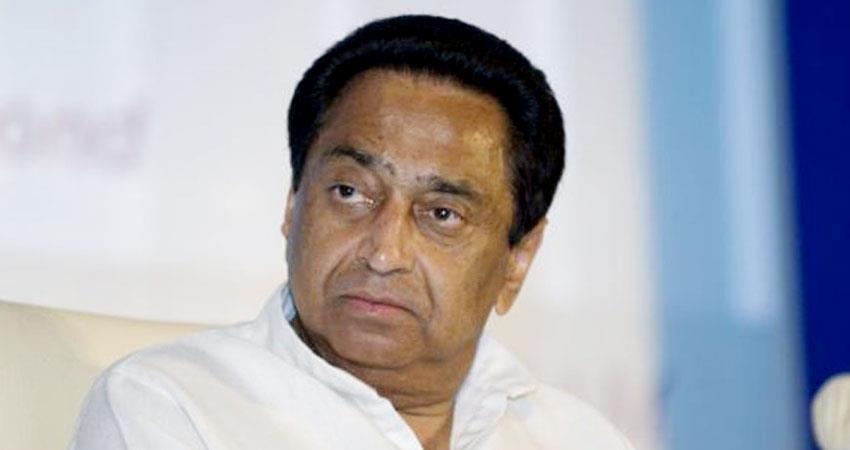 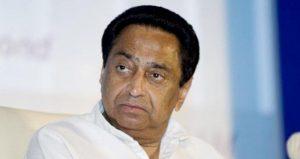 Madhya Pradesh Chief Minister Kamal Nath announced that the metro rail in Bhopal will be named for Raja Bhoj. Raja Bhoj was an 11th-century ruler from the Parmar dynasty which once ruled the area. CM Kamal Nath laid the foundation stone of the Bhopal Metro Rail Project to be built at a cost of about Rs 6,941.4 crore rupees.