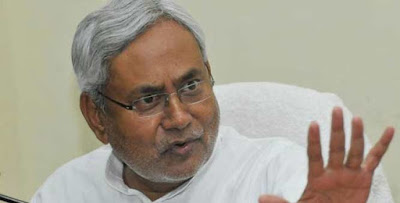 Bihar Chief Minister Nitish Kumar announced a bunch of development projects and schemes regarding the “seven resolves” adopted by his government for the next five years.
Nitish Kumar announced the launch of Student Credit Card scheme from October 2 and this scheme promises Rs. four lakh interest-free loan to students for pursuing higher education and Another scheme of providing free Wi-fi facility would be made available in all state universities and colleges from February 2017. The scheme promises Rs. 4 lakh interest-free loan to students for pursuing higher education. He also announced the launch of a scheme to provide an allowance of Rs 1,000 per month to youth in the age group of 20 to 25 for two years to help them search job.
So let’s do:
1. Name the state, which has announced credit card scheme?