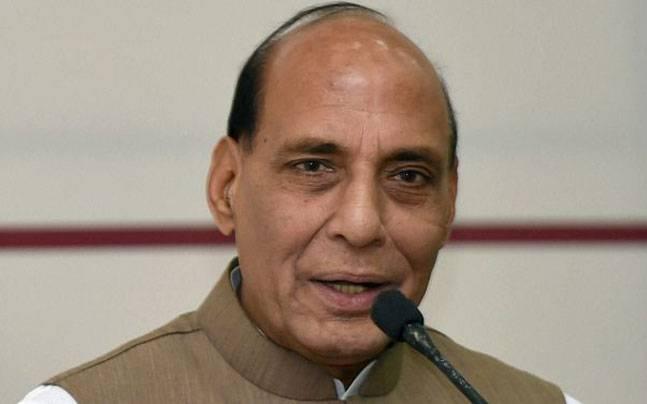 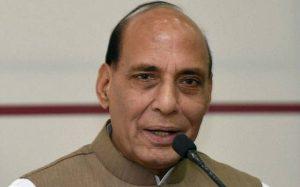 Defence Minister Rajnath Singh inaugurated Col. Chewang Rinchen Setu (Bridge) which has been constructed at an altitude of 14,650 feet in the forward area of Ladakh region. It is named in honour of Colonel Chewang Rinchen who was one of the highly decorated officers in Indian Army from Ladakh. He was also a Maha Vir Chakara awardee (1952).

The Bridge, which is 1400 feet span, is constructed by the Border Road Organization. According to BRO, micropile technology was used during the foundation of the bridge to overcome the technological challenges in this remote area of Ladakh. The construction of the Bridge was completed within 15 working months using 6900 cubic meters of concrete and 1984 metric tons of steel.