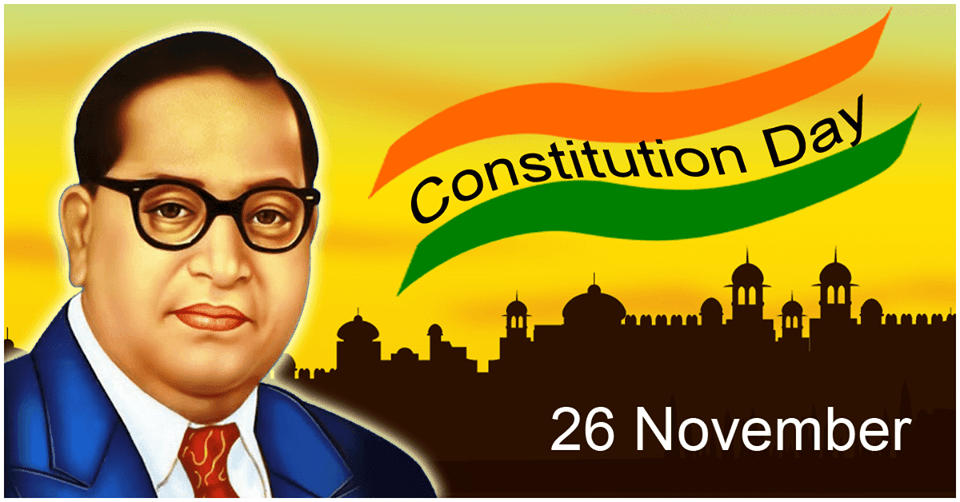 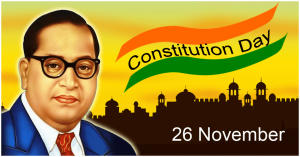 It is aimed at reiterating and reorienting the citizens towards the values and principles expressed in the Constitution and encouraging all Indians to play their rightful role in strengthening the Indian Democracy. It also aims to create awareness of Fundamental Duties as enshrined in the Constitution.