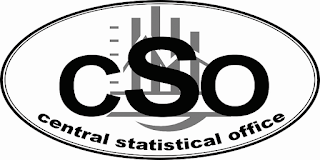 The country’s economy grew at 7.1% in the April to June quarter of the current fiscal. This is the slowest growth in the last six quarters and was mainly due to the subdued performance of the mining, construction and farm sectors.
GDP had expanded 7.5 % growth in the year-ago quarter, and 7.9% in the January to March 2016 quarter. According to data released by the Central Statistics Office, growth in the farm sector was 1.8 % , and in construction it was 1.5 % during the quarter under review. But manufacturing sector growth accelerated to 9.1 % .
So let’s do:
1. Country’s economic growth recorded ___ in first quarter of current fiscal.