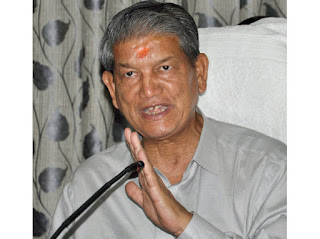 The country’s first of its kind industrial park, exclusively for women entrepreneurs, was launched by Uttarakhand Chief Minister Harish Rawat at the Federation House. The event was organised by FICCI Ladies Organisation (FLO).
The park, which will be spread over 200 acres, is expected to attract women entrepreneurs and help them to initiate start-ups in the state. The women, who are inclined towards the proliferation of small and medium industrial units in the state, will receive government support. particularly women entrepreneurs, to make use of the cordial industrial relations in the state to facilitate investment.

So let’s do:
1. Expand the term FICCI?
2. Name the state, which was launched Country’s first industrial park for women?