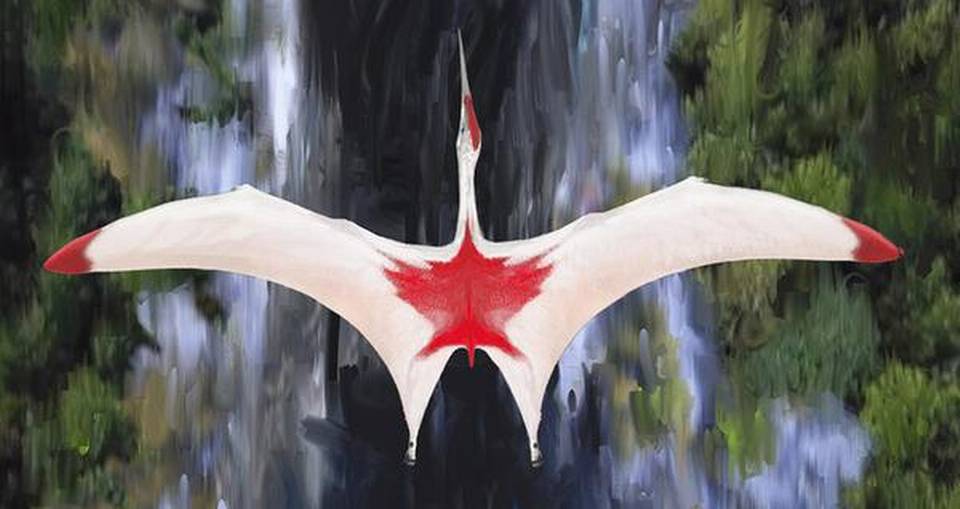 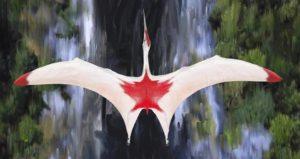 Scientists have unveiled a newly discovered species of a pterosaur, the largest ever flying animal according to a study conducted by Queen Mary University in London. These species come from the Azhdarchid group of pterosaurs. The pterosaur’s name Cryodrakon boreas roughly translates to ‘frozen dragon of the north wind’. Cryodrakon boreas is the largest flying animal of all time, With a wingspan of 10 m and weighing 250 kg, researchers reported in the Journal of Vertebrate Paleontology.