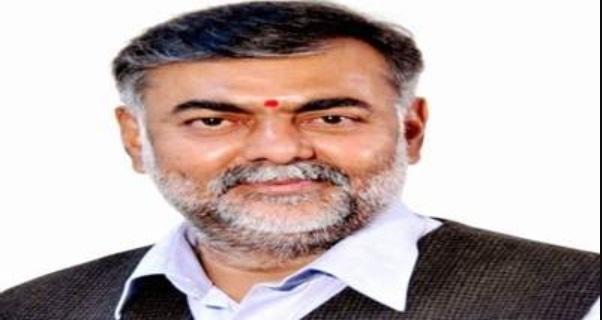 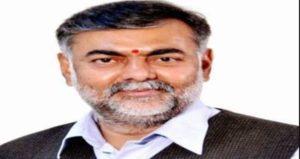 Culture Minister will launch the book  “The Diary of Manu Gandhi” at a function in New Delhi. The book has been brought out by National Archives of India, on the occasion of 150th anniversary of Mahatma Gandhi in collaboration with Oxford University Press. The first volume covers the period 1943-1944.

The Diary of Manu Gandhi originally in Gujarati has been edited and translated by Dr Tridip Suhrud. Manu Gandhi (Mridula) was a grand niece of Mahatma Gandhi, and stayed with Gandhiji till his assassination.