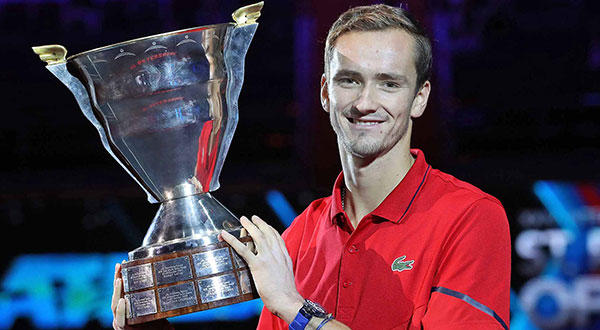 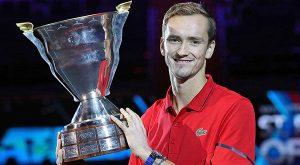 Daniil Medvedev won a sixth career title as he defeated Borna Coric 6-3, 6-1 in the final of the St Petersburg Open, Russia. World number four Medvedev, who since July has reached five finals in as many tournaments, won his third title of the year and sixth of his career.