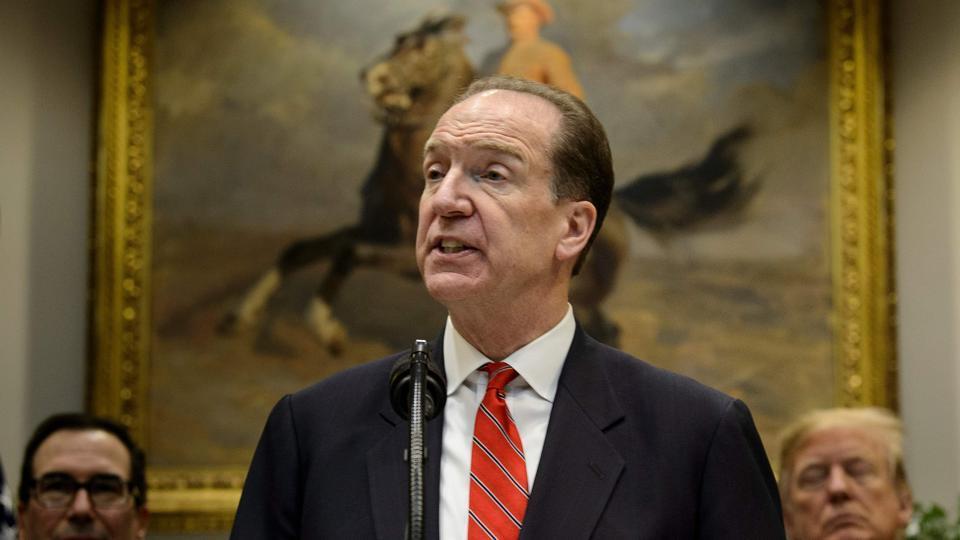 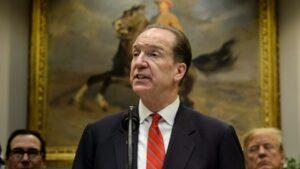 David Malpass has been appointed as the President of the World Bank. He was US President Donald Trump’s nominee and won unanimous approval from the institution’s executive board.