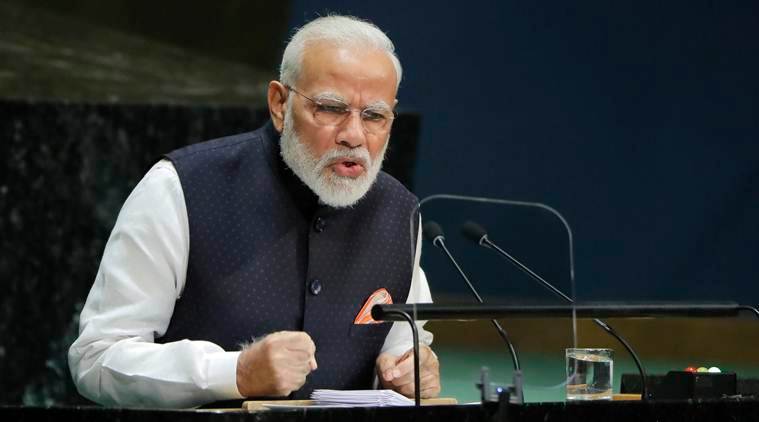 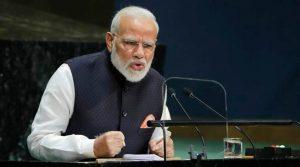 The Central government has increased the Dearness Allowance (DA) of Central government employees and pensioners. The government has hiked DA by 5%, which means the dearness allowance has been increased from 12% to 17%. The decision was approved in a cabinet meet chaired by Prime Minister Narendra Modi. The hike would be effective from July 2019. The cost to the exchequer will be Rs 16,000 crore.

The cabinet also approved inclusion of 5,300 families under the development package of Jammu & Kashmir, who initially opted to move outside the state, but later returned and settled in the Jammu & Kashmir. This will enable such development package families to become eligible to get one-time financial assistance of Rs 5.5 lakh under the existing scheme.

Cabinet has also relaxed the mandatory requirement of Aadhaar-seeded data as a pre-condition for release of funds to the beneficiaries under the Pradhan Mantri Kisan Samman Nidhi scheme. The relaxation will be till 30th November 2019. It will enable immediate release of benefits to a large number of farmers who are not able to avail the same due this requirement.