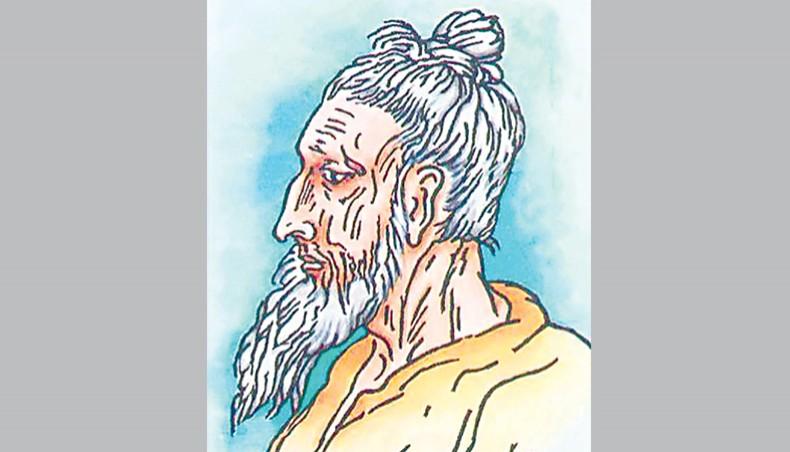 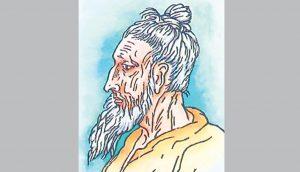 The 129th death anniversary of the mystic bard Fakir Lalon Shah is being observed in Bangladesh. He is believed to be born in 1774 though no written records exist. He died in 1890. He was born Hindu but he was raised by a Muslim family after he was abandoned by his own family.

Fakir Lalon Shah songs talk about humanism, love and equality going beyond the limitations imposed by religion, caste and creed. He created and composed more than 2000 songs which were popularised by Bauls who sang his songs while wandering in the countryside of Bengal and parts of Assam of those days. His contemporary Gurudev Rabindra Nath Tagore got some of his songs transcribed and published.