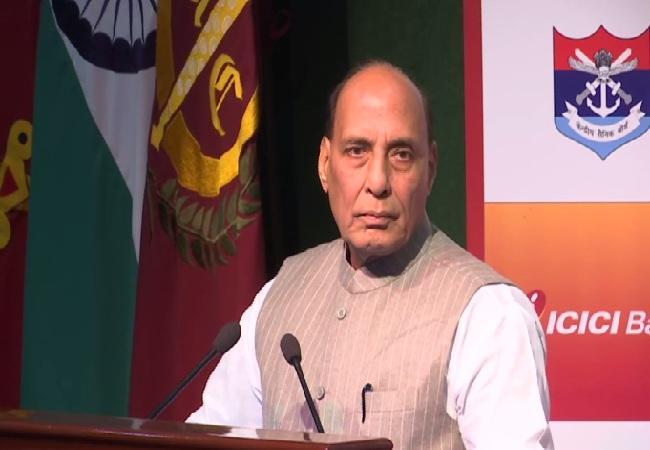 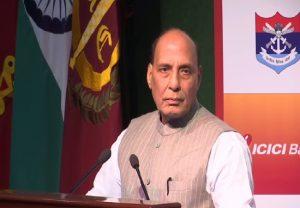 Defence Minister addresses the Armed Forces Flag Day-CSR Conclave in New Delhi. He has expressed confidence that the corporate sector will contribute generously to the welfare of ex-servicemen. He said common people had generously contributed to ‘Bharat Ke Veer’ Fund for the bereaved families of soldiers who laid down their lives in the line of duty. ‘Bharat Ke Veer’ Fund was established with the help of the corporate sector that assisted the families of martyred Central Armed Police Forces personnel.

The Corporate Social Responsibility (CSR) Conclave was a unique initiative of the Department of Ex-Servicemen Welfare, Ministry of Defence to create awareness about the challenges faced by the Ex-Servicemen and how the corporate sector can play an important part in their resettlement and rehabilitation. The CSR Conclave was a first-of-its-kind event where Corporate and CSR heads were invited.