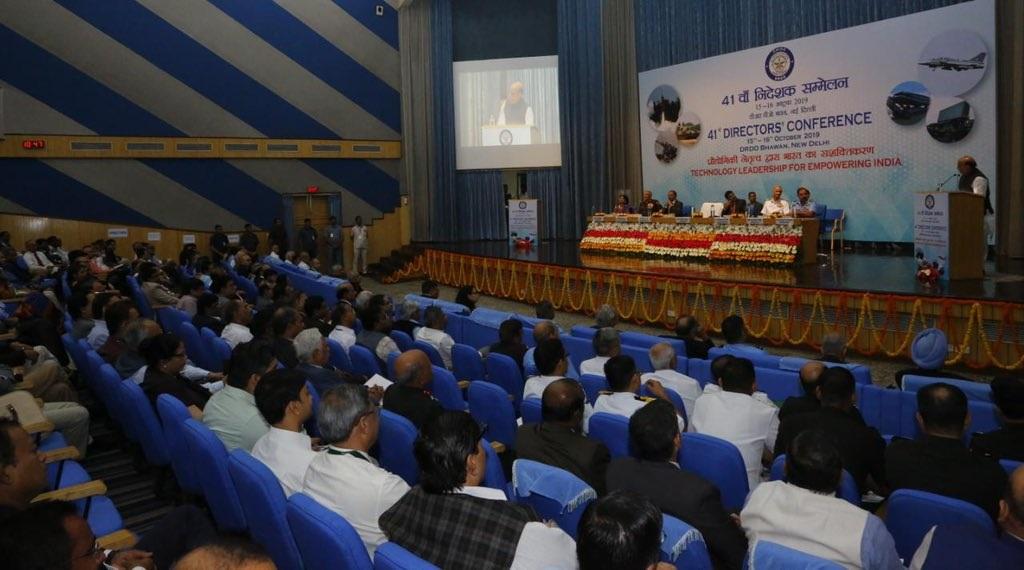 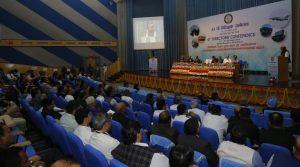 Defence Minister Rajnath Singh inaugurated the 41st DRDO Directors Conference in New Delhi. Chiefs of the three forces & DRDO Chairman G Satheesh Reddy were also present on the occasion. The discussion included efforts taken by DRDO to ensure technological advancement of the Indian forces to safeguard the country.  It was suggested that DRDO can play a significant role in becoming a catalyst in the absorption of technology.