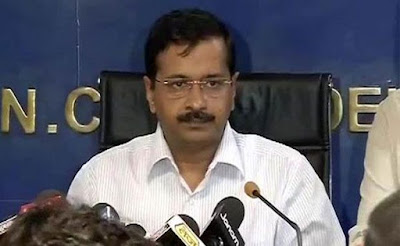 The Delhi government has announced the implementation of its solar policy with the aim of making the national capital a solar city with the installation of 1 GW solar power capacity by 2020. This target is proposed to double it to 2 GW during further next five years (by 2025).

The key highlights of the policy are mandatory deployment of solar on government/public institutions, concept of virtual net-metering, group net-metering, generation based incentive for three years, building bylaws amendment for rooftop solar installations, tax breaks, benefits and subsidies, and solar system up to 200 KWp being exempt from certification by an electrical inspector.

So let’s do:
1. Name the state, Which has announced implementation of its solar policy, with the aim of making a solar city with installation of 1 GW solar power capacity by 2020 ?
2. Who is the Lieutenant Governor of Delhi ?