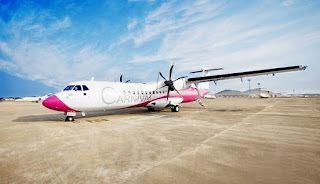 The Directorate General of Civil Aviation (DGCA) has suspended the flying licence of Coimbatore-based carrier Air Carnival, which has not operated a single flight since early April.

With this, Air Carnival has become the third regional carrier, after Air Pegasus and Air Costa, whose air operator permit has been suspended by DGCA in the last eight months. The DGCA has suspended Air Operator Permit (AOP) of Air Carnival after it failed to satisfy the regulator in its response to the show-cause notice.

Important Takeaways from above News:
Source- The Hindu Business Line