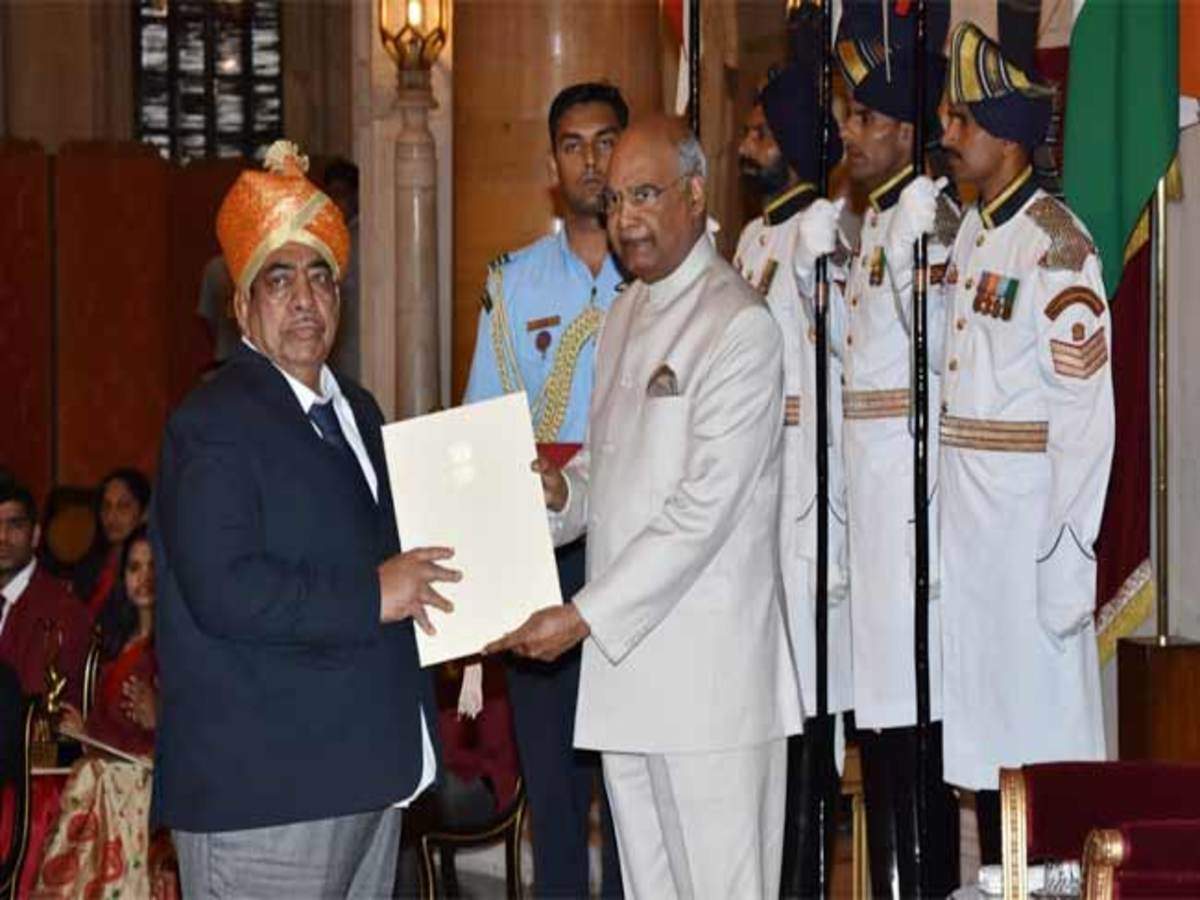 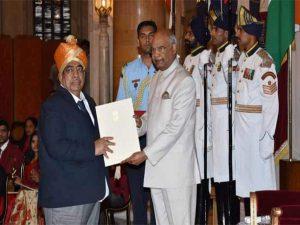 Dadu Chougule, wrestler and recipient of Major Dhyanchand award, passed away. In 1973, Chougule had won the titles ‘Rustum-e-Hind’ and ‘Mahan Bharat Kesari’ in national-level tournaments.

In the 1974 Commonwealth Games, he won the silver medal. He won the ‘Maharashtra Kesari’ title twice in 1970 and 1971  and was awarded by the state government with ‘Shivchattrapati Puraskar’.