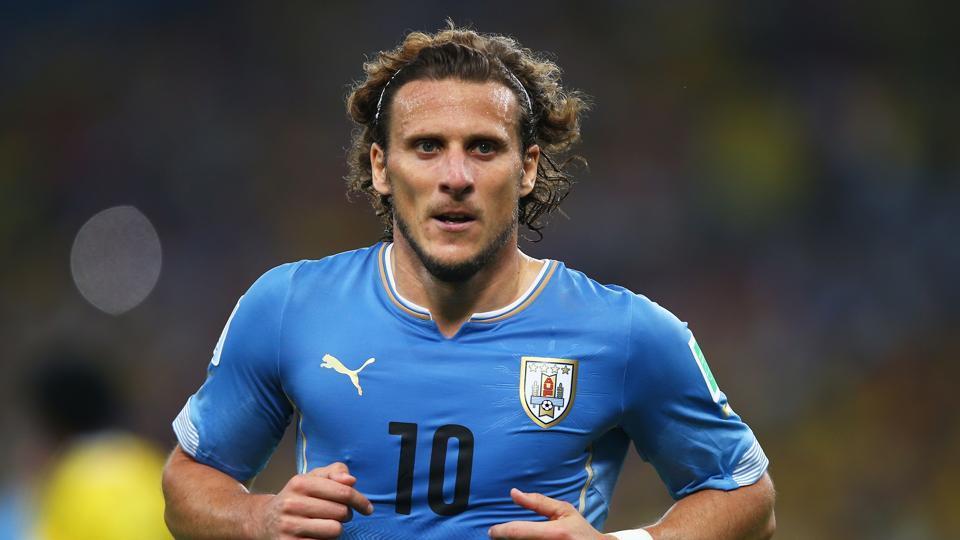 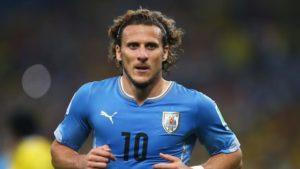 Legendary Uruguay striker Diego Forlan has announced his retirement from professional football. He had won the Golden Ball award after being adjudged the best player of the 2010 FIFA World Cup.

Forlan made 112 appearances for Uruguay and scored 36 goals. He also helped his side to win the Copa America title in 2011 and finished 4th in the 2010 FIFA World Cup. He was the joint top scorer of the 2010 tournament and also won the ‘Goal of the Tournament’ award.