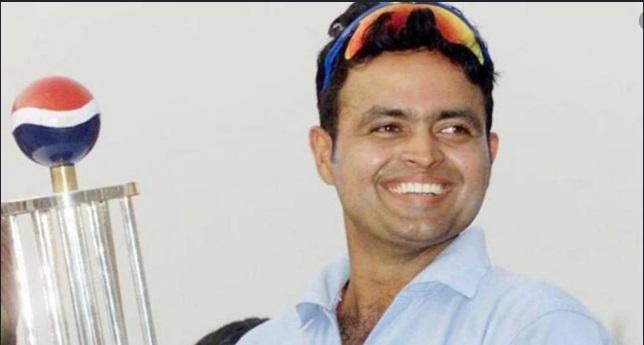 Former Indian Cricket all-rounder Dinesh Mongia announced his retirement from all forms of cricket. He ended with an aggregate of 57 ODIs but never played a Test. His first-class record of 121 matches included 21 centuries. He also played for Lancashire and Leicestershire.

Mongia is a member of the Indian team, which finished runner-up in the 2003 World Cup, his last appearance on the field was in 2007 for Punjab before he joined the Indian Cricket League (ICL) and was subsequently banned by the BCCI.