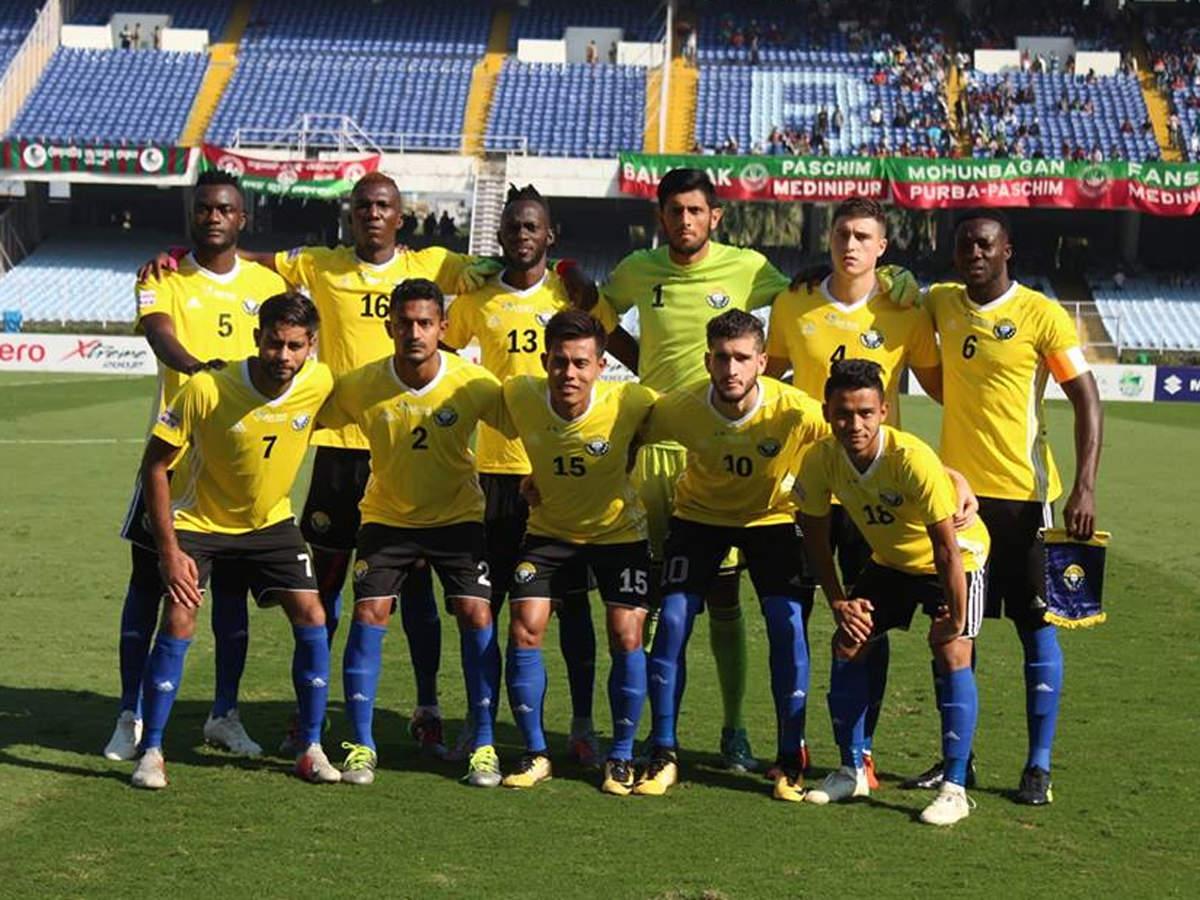 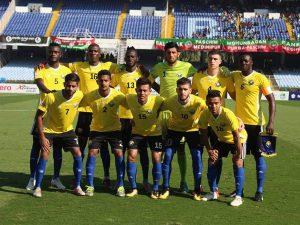 A documentary on Srinagar-based football club Real Kashmir FC has nominated in the prestigious British Academy Film and Television Arts (BAFTA) Awards. The documentary, aired by BBC Scotland earlier this year on the journey of former Rangers ace David Robertson at the helm of Real Kashmir FC, has been nominated in two categories. Its director Greg Clark has picked up a nod for the ‘Director Factual’ category, while the show will battle it out in the ‘Single Documentary’ category.