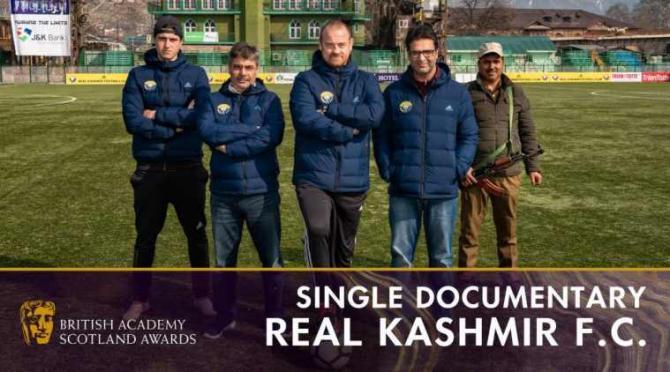 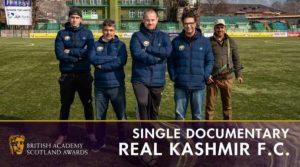 A documentary on Real Kashmir Football Club has bagged the prestigious British Academy of Film and Television Awards (BAFTA) and Scotland Awards at a glittering ceremony in Glasgow, Scotland.

The documentary narrates the journey of former Rangers ace David Robertson as the coach of Real Kashmir FC, which in its first season finished third in the I-League, which is currently India’s second-tier football league. The hour-long film won in the ‘Single Documentary’ category.