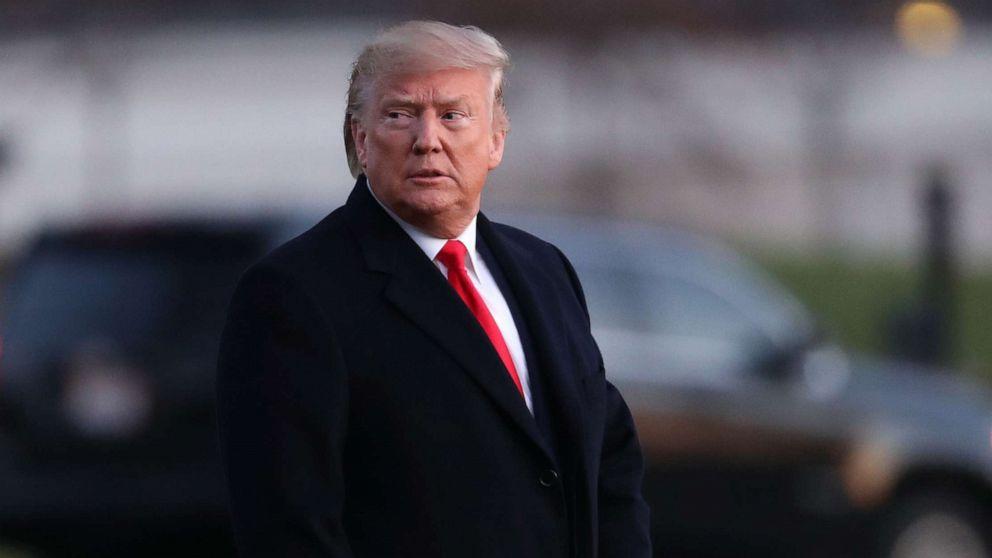 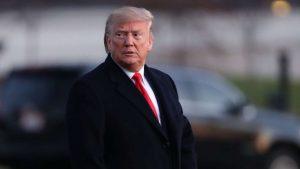 The Democratic-led House passed the abuse of power article of impeachment on a largely party-line 230-197 vote. Although, no President in the 243-year history of the United States has been removed from office by impeachment. Only two previous presidents have been impeached in the US history. The House in 1998 impeached President Bill Clinton while President Andrew Johnson was impeached in 1868.