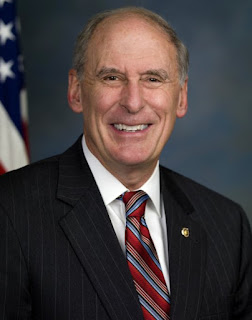 US President-elect Donald Trump has named Dan Coats as his National Intelligence Director. The Indiana ex-senator formerly served on the Senate Intelligence Committee. Mr Coats would provide unwavering leadership and spearhead his administration’s ceaseless vigilance against those who seek to do them harm.
The appointment comes a day after an intelligence report accused Russia’s President of ordering a campaign aimed at helping Mr Trump to victory. Mr Coats will need the Senate to confirm his appointment, replacing James Clapper.