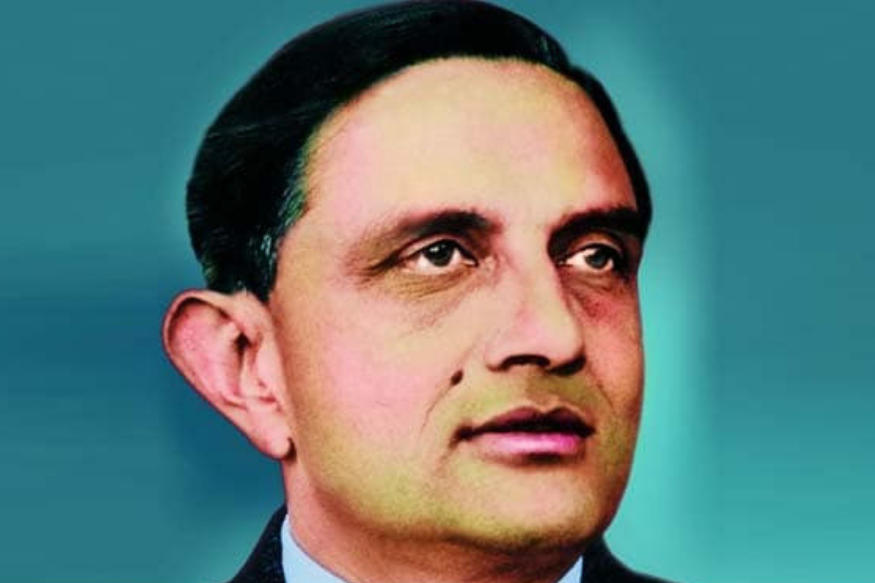 The country is celebrating the 100th birth anniversary of scientist and innovator Dr Vikram A Sarabhai. He is considered as the father of India’s space program.

The lander of Chandrayaan-2, India’s second mission to the moon, is named ‘Vikram’ to honour the late Dr Vikram Sarabhai.