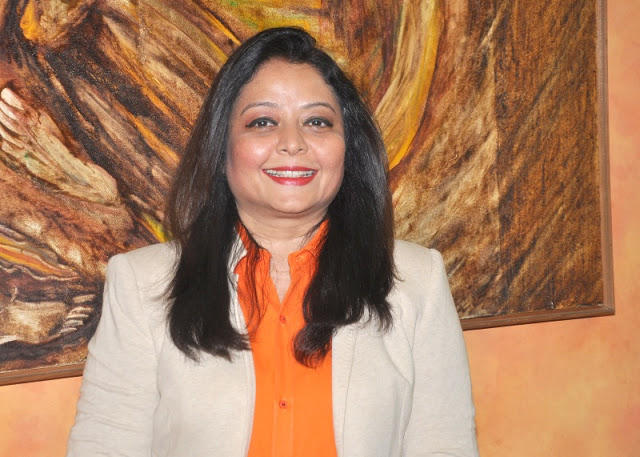 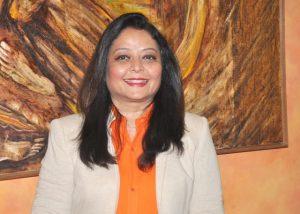 Dr Vinaya Shetty is the first Indian to be elected to the position of General Vice President (GVP), International Organisation Development Association (IODA) since its inception in 1986. She has helped in change and transformation of numerous organisations across industries in India and has been contributing to facilitating IODA’s efforts since 2009. In 2016, Vinaya became the first Indian woman entrepreneur finalist for the prestigious Empretech Women in Business Award by United Nations Conference Trade and Development (UNCTAD).