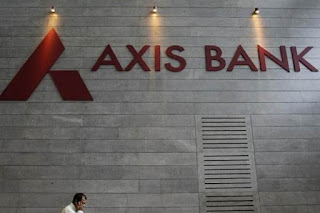 India’s pioneering online automobile transactional marketplace Droom has firmly entrenched its foothold as a complete eco-system for buyers to have an impeccable automobile owning experience. In its latest effort to sustain such a status, Droom has tied up with Axis Bank, India’s third-largest private sector bank, to provide quick sanction of loans on both new as well as used cars.
Loans are an integral element in almost all new and used car purchases and Droom’s recent collaboration with Axis bank is evidence of its continued efforts to cover the 360 degree eco-system of online automobile transactions. Loans will be provided for up to 85 percent of the value of the car with tenure of one to five years. Furthermore, loans on Used Cars can be availed on vehicles up to the age of 10 years at the end of the loan tenure.